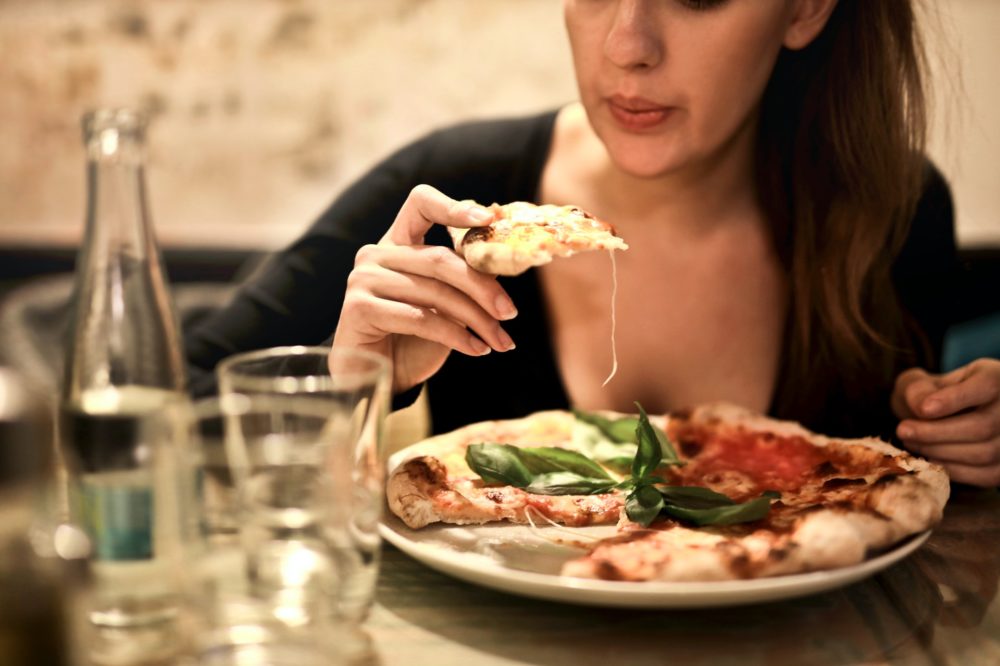 When it comes to mental health, there are a lot of things that are not quite understood. For example, it can be hard for people to understand where eating disorders come from and why one might be compelled to engage in such behaviours. For people who do engage in disordered eating habits, it can be hard for them to be willing to get help, but it is important to know that there is always help out there, especially from specialised psychologists.

What Is Binge Eating?

As the name might suggest, binge eating disorder is characterised by a person having recurrent episodes of binge eating, and often feels a loss of control during these episodes as well as guilt for what that person has done after they have eaten. Many people with binge eating disorder try and compensate for their binges with other unhealthy behaviours, typically either fasting or purging.
Many people with binge eating disorder will follow similar behaviour patterns when it comes to food. During an episode of binging, the person with the eating disorder will usually consume a large amount of food within a small period of time, often eating to the point of feeling uncomfortably full or even puking because of the overeating. These episodes are also accompanied with feeling as if one has lost control or feeling as if one cannot stop binging.

The binges usually occur during times of stress or anger and are often a way for the person to cope with their own emotional distress. Unfortunately, after the binge, the person will often feel guilt, shame, and even more stress about the loss of control and how much was eaten during these times. For some people with binge eating disorder, this can be followed up with compensatory behaviours. This will usually be either purging the food that was just eaten, or other meals, or it will be fasting to try and reduce overall food intake.
People who have binge eating disorder typically have distinct behaviours and habits around food. These can include eating very quickly while in the middle of a binge, eating food in secret and hiding it away, and often choosing to eat alone so that people will not see their disordered eating.

What Can Cause Binge Eating Disorder?

If someone in the person’s immediate family has or has had an eating disorder, then one is more likely to develop an eating disorder as well, which indicates that there may be a genetic component to developing such a disorder, even if the problematic gene has not been identified yet. Additionally, people who have had a history of dieting (specifically diets that have not gone well) are more likely to turn to binge eating, especially when coupled with depression. Similarly, other psychological issues including depression can increase the risk that someone may develop binge eating disorder, as they may not feel comfortable with their weight and turn to trying to fix the problem themselves.

As for what causes someone to binge eat, it often starts where the person turns to food as a comfort. Rather than eating a single serving of comfort food, the binge turns into something unhealthy and uncontrollable. This is one reason why people who have other psychological issues are more prone to developing binge eating disorder, as it originally starts through a person’s way to cope.

Helping Someone Who Has Binge Eating Disorder

If you, or someone that you know, is suffering from binge eating disorder, that person does not have to suffer alone. Because it is becoming an increasingly recognised pattern of disordered eating, psychologists have been working on ways to provide therapy for people who are suffering. There are more and more psychologists who specialise in providing binge eating therapy.

If you find yourself wondering what are some treatments for binge eating, it is important to know that it depends in some part on the person’s own mental history, as everyone is different. Many of the core components of therapy designed for binge eating disorder focus on first unravelling the emotional stress that may be causing someone to begin binging, and from there, it is focused on helping that person develop a healthier relationship with food. This is often coupled with helping the person find more productive coping mechanisms for their stress, so that the person does not feel as inclined to turn to food as a way to solve the emotional stress.

As with many other mental disorders, it may not be easy to get the help that you need at first, and the road to recovery can seem difficult at times, but it is well worth it to work with specialised experts on learning how to have a healthier relationship with food, using it to serve your nutritional needs rather than your own emotional distress.