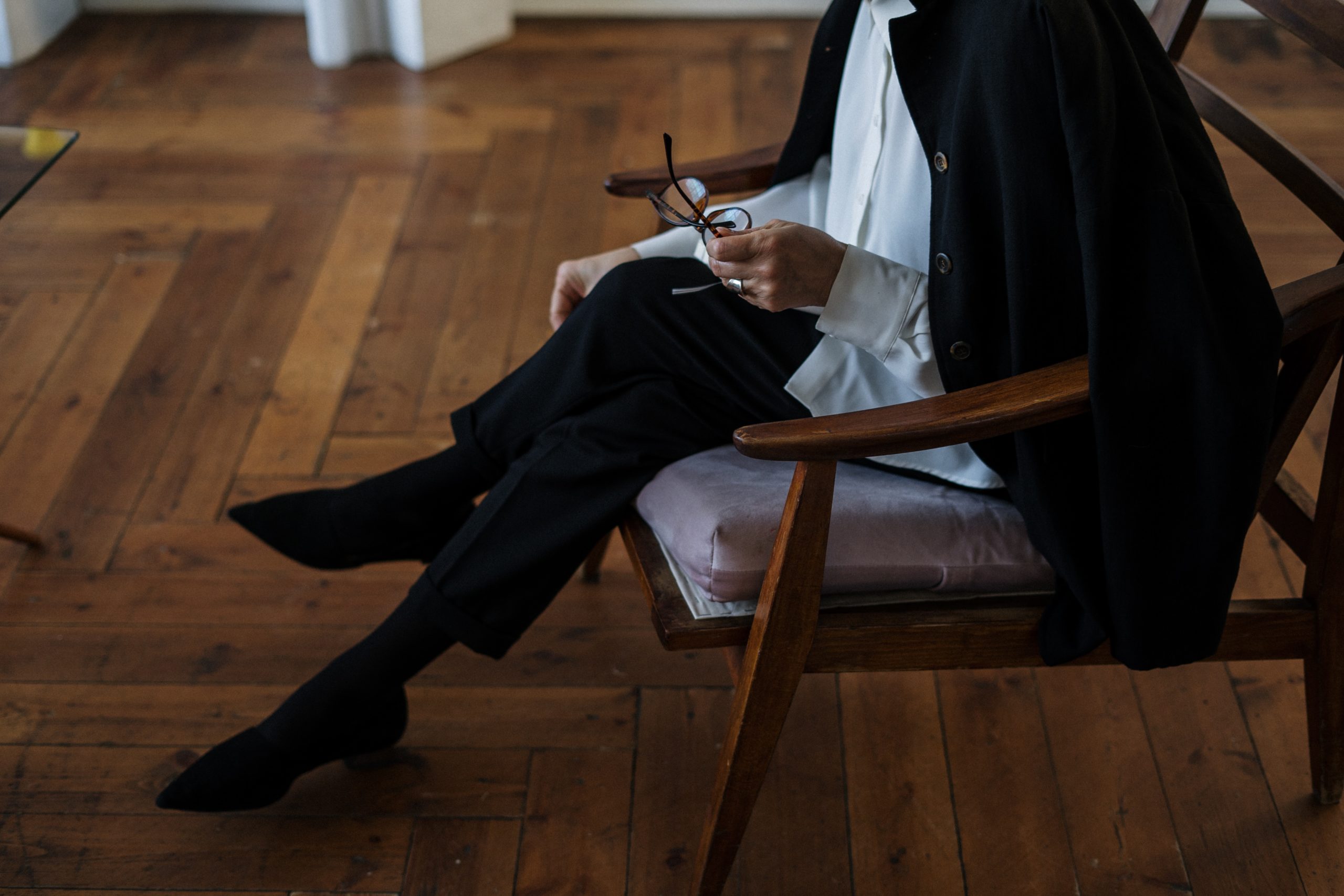 We are here to help you!

The ISTDP Clinic is a group of registered Clinical Psychologists that have been fully trained in Intensive Short-Term Dynamic Psychotherapy (ISTDP), which is a form of psychotherapy that recognises that the healthy experience, and the healthy expression, of emotions is central to good mental health. We are proud to have the following clinically trained and qualified Psychologists working at The ISTDP Clinic:

Dr Dion Nowoweiski is a registered clinical psychologist and a board approved supervisor. He received …

Tika is learning to be a Therapy Dog…

Because we are different…

The ISTDP Clinic was started to provide therapy, workshops, training and research into Intensive Short-Term Dynamic Psychotherapy. Our experience has demonstrated to us the importance of relationships in helping people to grow and develop, and this is incorporated into our approach. From our experience, clients who do well in therapy typically learn ways of improving their relationships with close others, even when this is not the primary reason for counselling. As such, we keep relationships in mind throughout the process of therapy, in order to help clients to grow and develop outside of therapy.

ISTDP draws from contemporary psychological theories, including theories of attachment, relationships, and the emerging field of interpersonal neurobiology and the treatment is capable of being tailored to your individual needs.

However, many of our clients are willing to travel from other areas in Melbourne and interstate in order to access a service that result in lasting changes.